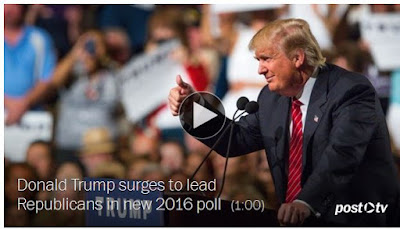 "Businessman Donald Trump surged into the lead for the 2016 Republican presidential nomination, with almost twice the support of his closest rival,
just as he ignited a new controversy after making disparaging remarks about Sen. John McCain’s Vietnam War service, according to a new Washington Post-ABC News poll.

Support for Trump fell sharply on the one night that voters were surveyed following those comments. Telephone interviewing for the poll began Thursday, and most calls were completed before the news about the remarks was widely reported."...

(continuing): "Although the sample size for the final day was small, the decline was statistically significant. Still, it is difficult to predict what could happen to Trump’s support in the coming days and weeks as the controversy plays out.

Even with the drop in support on the final night of the survey, Trump was the favorite of 24 percent of registered Republicans and Republican-leaning independents. That is the highest percentage and biggest lead recorded by any GOP candidate this year in Post-ABC News polls and marks a sixfold increase in his support since late May, shortly before he formally joined the race.

Wisconsin Gov. Scott Walker, who announced his candidacy a week ago, is in second place, at 13 percent, followed by former Florida governor Jeb Bush, at 12 percent. Walker’s support is strongest among those who describe themselves as “very conservative.”

The rankings are more important than early national surveys in previous campaigns because only the top 10 candidates, based on an average of the most recent national polls, will qualify for the first Republican debates. The first debate will be held Aug. 6 in Cleveland. Fox News Channel is the sponsor of that event and established the rules for qualification.

The Republican race remains highly fluid and continues to change with each survey. Four months ago, Bush was at 21 percent, and that support has dropped significantly. Others who have faced erosion include Cruz, who was at 12 percent shortly after he announced his candidacy this spring and is at 4 percent now. Paul was at 11 percent two months ago and is at 6 percent in the new survey. Christie also has dropped steadily, from 14 percent in January to 3 percent."...via Free Rep

Comment: Close the border, build an impenetrable wall. Stop all immigration indefinitely. My father didn't fly US Air Force missions in the Pacific in World War II to save a third world toilet. 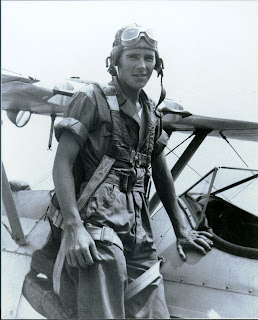 Dad and his Stearman biplane; below, Dad in his Air Force Uniform in the 1940's. 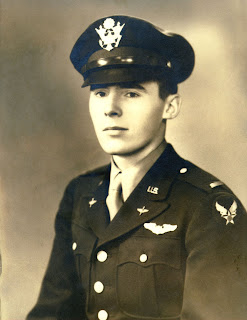 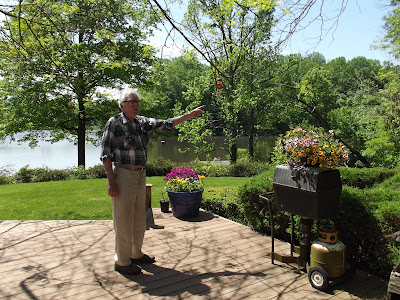