The Left decimated by European vote

constantly says we should emulate Europe. map via the Right Perspective
Posted by susan at 7:19 PM No comments:

Girly-man republicans gave us an even worse wimp 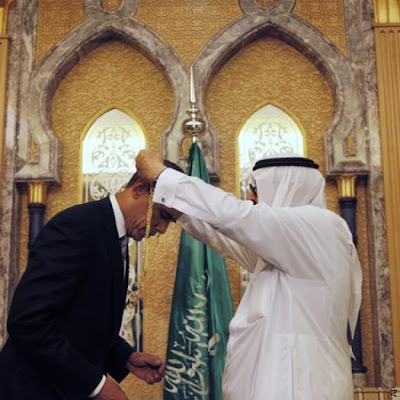 A girly man who's been given every advantage in life and then some. Whose goal is to punish every American who sacrificed to make him the multi-millionaire elitist that he is.
This scene doesn't bother elected republicans a bit. They would no more challenge this man 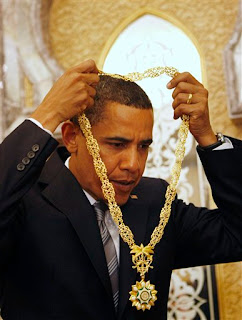 US rescues #1 Islamic Shariah banker AIG--Obama says OK, Judge says NOT IN MY COUNTRY, NOT ON MY BACK.

"The Treasury secretary (Geithner) on Tuesday lost a major round of a court case in which a taxpayer argues that government ownership of the insurance giant American International Group Inc. amounts to an unconstitutional government "establishment" of Islam.

The Thomas More Law Center, representing the plaintiffs in this case, has claimed there are a number of links between charities that receive funds as a result of Shariah-compliant financing and "terrorist organizations that are hostile to the United States."

It's undisputed that the government, as a result of last fall's bailout, now owns 77.9 percent of the "aggregate voting power of the common stock" of AIG. Furthermore, Judge Zatkoff wrote, "after the government acquired a majority interest in AIG ...

Why is all this important? Because in the case of Kevin J. Murray v. Timothy F. Geithner and Board of Governors of the Federal Reserve System, Mr. Murray argues that if the government owns AIG and AIG extensively practices Shariah-compliant finance, then the government effectively is supporting Islam. That would be unconstitutional.

This case tests important constitutional precepts and deserves a full hearing. It also puts heat on the government's overactive economic masters, who ought to be more wary of rash government takeovers of private industries." via Lucianne.com