CBS News Face the Nation leaves Sen. Ted Cruz statements about Obama abuse of power on cutting room floor. Why not? Beltway Ruling Class got where they are by eliminating Freedom of Speech after claiming to champion it 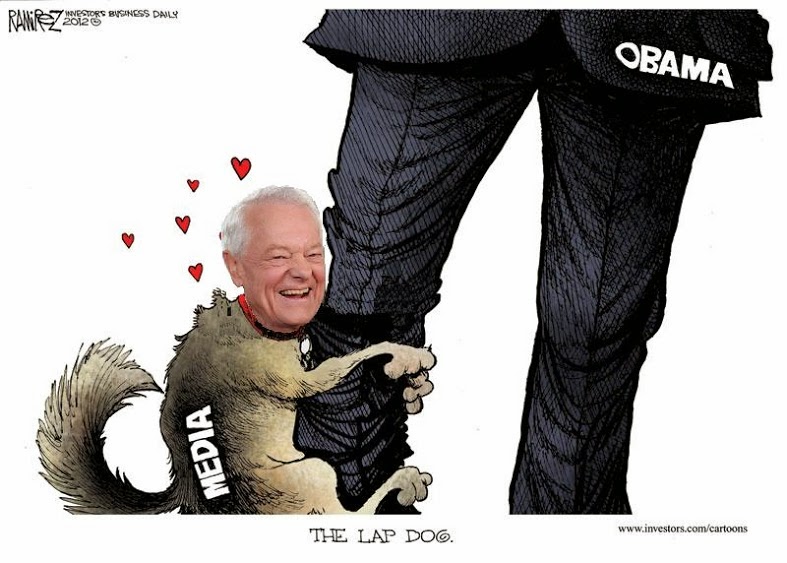 "Senator Ted Cruz (R-TX) appeared on CBS Face the Nation on Sunday morning and was met with a barrage of questions from host Bob Schieffer about his involvement in the government shutdown.

Apart from being the victim of Schieffer’s accusations that the Tea Party senator was to blame for the shutdown, it also appears that Mr. Cruz was the victim of editing by CBS.

Based on video from Senator Cruz’s YouTube page and what aired on today’s Face the Nation broadcast, the senator’s comments surrounding President Obama’s “abuse of power” were edited from the program. Instead what aired was a segment that ignored many of the senator’s complaints directed at President Obama. [See the aired and unaired videos below.]

In the video that aired on CBS, the interview between Schieffer and Cruz ended with the following back and forth:

However, as Senator Cruz’s YouTube channel showed, the Texas senator had extensive commentary on President Obama that mysteriously did not make it to air, just two days before the president’s State of the Union address:


SCHIEFFER: “Will you run for President?”
CRUZ: “My focus is on the abuse of power of this President. Let’s take something like the IRS scandal-“
SCHIEFFER: “Do I take that as a yes or a no?”
CRUZ: “What you can take is that my focus is standing and fighting right now in the Senate to bring back jobs and economic growth. Let me tell you something that is deeply concerning—the abuse of power from this Administration. We’ve seen multiple filmmakers prosecuted and the government’s gone after them. Whether it’s the poor fellow that did the film that the President blamed Benghazi and the terrorist attacks on, turns out that wasn’t the reason for the attack but the Administration went and put that poor fellow in jail on unrelated charges. Just this week it was broken that Dinesh D’Souza, who did a very big movie criticizing the president, is now being prosecuted by this Administration.”
SCHIEFFER: “Senator-“
CRUZ: “Can you image the reaction if the Bush Administration had went, gone and prosecuted Michael Moore and Alec Baldwin and Sean Penn?”
SCHIEFFER: Senator--
CRUZ: It should trouble everyone the government uses government power and the IRS in particular to target their enemies and you are talking a new minutes to Chuck Schumer—“
SCHIEFFER: “We are going to leave this for another day, senator. Thank you for joining us and we’ll talk to you again.”

Now it is certainly plausible that CBS edited out the ending of the Cruz interview for time, however given that Cruz’s comments were extremely critical of the president and came just two days before an embattled President Obama gives his State of the Union speech, the timing of such editing is highly inappropriate and unusual.

CBS should explain why it felt it appropriate to edit out a high profile senator accusing the President of the United States of targeting his political enemies. These are strong accusations leveled at the president, and CBS’s viewers deserve to hear them, yet strangely they were not." image via NewsBusters commenter. via Free Rep.

among comments at NewsBusters:


"Yes... but Senator Cruz should be given credit... he actually used a new tactic against these "traps". He aired the complete and unedited version on his YouTube page. That means he was smart enough to have gotten agreement from CBS to allow him to full access and publishing rights.

To keep the media (somewhat) honest, EVERY Republican/Conservative/Libertarian would wise to ALWAYS get that agreement in place as a requirement to doing an interview.

If he hadn't done this... WE wouldn't be reading this post and getting the full truth."

They preached Free Speech until they controlled all speech:

Comment: GOP estab. has made it clear they adore Obama's abuse of power so they're not going to complain.