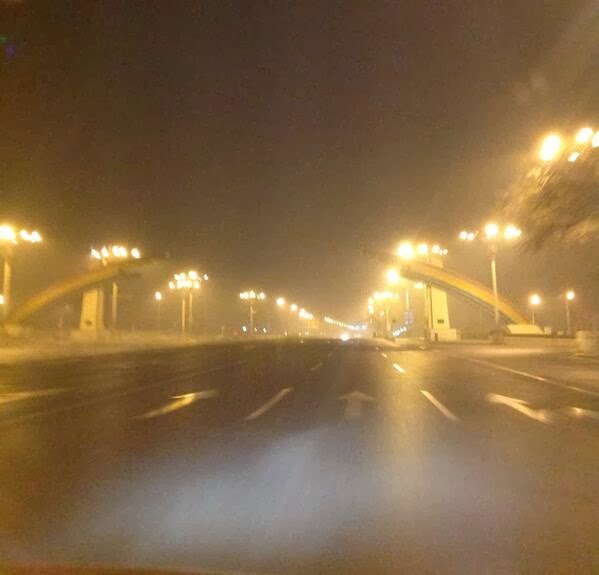 "For the past 12 hours, the so-called PM2.5 level (or China's new pollution threshold) has been above the "serious" level. Bear in mind this is the newly adjusted-upwards threshold that already far exceeds the WHO's health-threatening levels.

Levels are officially "beyond index" today (with a peak at 613 so far compred to 500 "hazardous") and the streets are empty!"... 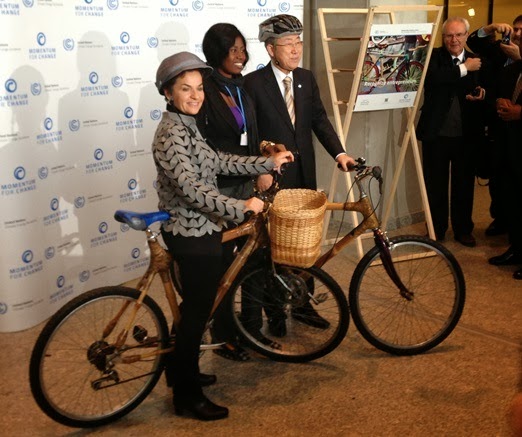 Reading of PM2.5 pollution near Tiananmen Square was 583 micrograms per cubic meter as of 6 a.m., with average reading in past 24 hours at 338, according to city’s air-monitoring website

[Ed. note: Zero Hedge didn't include a link or date on the Bloomberg story. I've found many Bloomberg articles on China pollution (see end of this post) but none with this exact text. It may exist, I just can't find it.]

(continuing): "The widely followed @BeijingAir twitter account confirms just how bad it is on the ground. For those confused "Beyond Index" is a friendlier way of saying "Off The Charts." via @PeterSchloss

Added: I typed "Beijing pollution Bloomberg News" and this was the first page results: