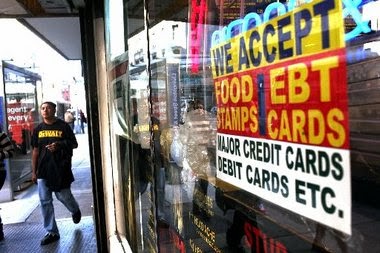 "A New Jersey man who managed a grocery store is going to prison for 37 months for stealing more than $2.5 million through a food stamps scheme.

Alexander Vargas, 35, of Camden pleaded guilty to purchasing Supplemental Nutrition and Assistance Program benefits for approximately 50 cents on the dollar at the store he managed in the city in 2012.