"NBC's Martin Fletcher reported that a helicopter Snow Dragon had on deck could possibly ferry passengers aboard the ship, but currently the aircraft could not take off because of the snow.... 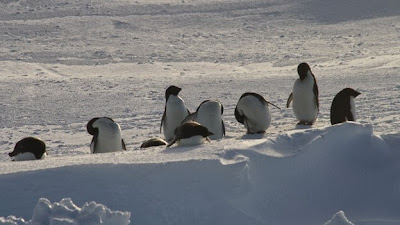 12/29/13, "And they have some curious neighbours," BBC caption to Adelie penguins photo 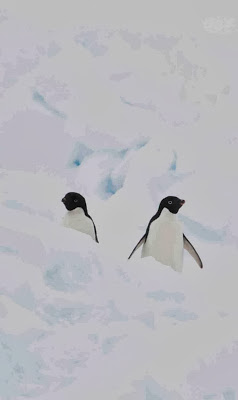